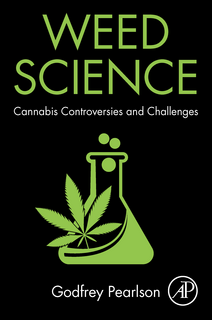 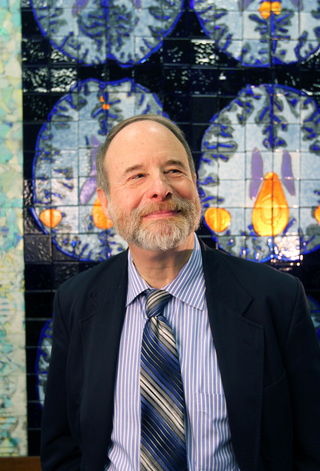 Godfrey Pearlson completed his medical degree at Newcastle University in the UK and a graduate philosophy degree at Columbia University in New York City. He then trained in psychiatry and was subsequently a psychiatry professor at Johns Hopkins University. He is currently professor of Psychiatry and Neuroscience at Yale University and is the founding director of the Olin Neuropsychiatry Research Center, a brain research center at the Institute of Living in Connecticut. He is also co-founder of the annual BrainDance competition for high school and college students across New England. These competitive awards encourage students to gain knowledge about psychiatric diseases and to develop a more tolerant and realistic perspective towards people with severe psychiatric problems. Dr. Pearlson was awarded the 2015 Stanley Dean Award for Schizophrenia Research from the American College of Psychiatrists, in 2015 was inducted into the Johns Hopkins Society of Scholars (distinguished alumni) and in 2019 received the Research Mentorship Award from the American Psychiatric Association. He is also a certified Master Gardener in the state of CT, a member of the Board of Physicians that advises the Connecticut Department of Public Health on appropriate use of medical marijuana, and chair of the neuroscience committee for the Research Society on Marijuana.

He has published over 700 peer-reviewed scientific articles and his marijuana research is funded by the National Institute on Drug Abuse and the National Highway Traffic Safety Administration. Dr. Pearlson is an expert in the fields of marijuana and of psychosis. He believes that any political platforms regarding cannabis should be based on scientific facts rather than emotion.

Surveys what we know from a scientific point of view about cannabis the plant & the drug, and how this knowledge can help guide public policy regarding marijuana legalization.